It’s Bowel Cancer Awareness Month throughout April and we wanted to take a moment to highlight some of the stats and symptoms in case they’re helpful to anyone reading. We are not doctors, and all of this information is in the public domain, but if we hope that in sharing it, it could help someone to get a diagnosis a little earlier. 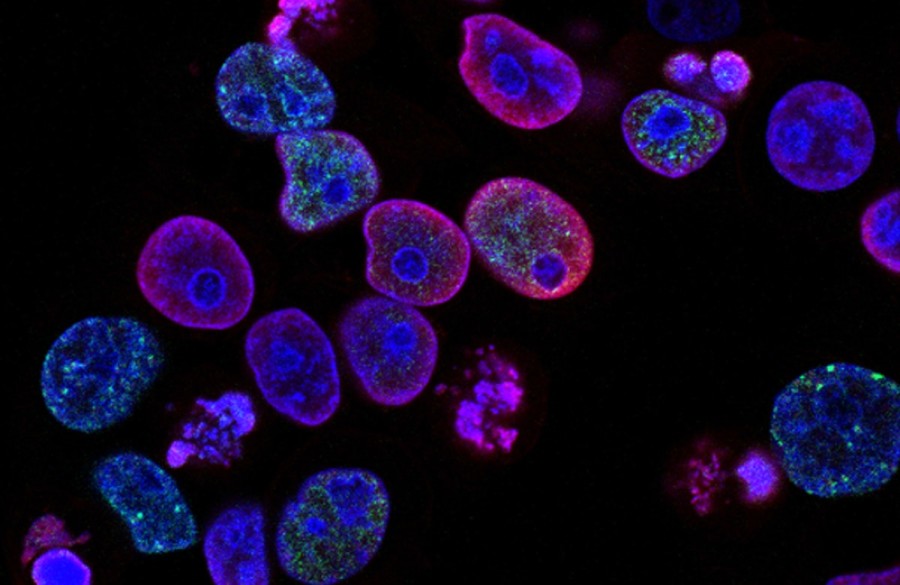 For some context, bowel cancer is the fourth most common cancer in the UK. When it’s caught early (in general terms), it’s highly treatable.

As with all things, cancer can present in a number of different ways, and you know your body best. So, if you are ever concerned, it’s always better to speak to your GP sooner rather than later.

However, there are certain bowel cancer symptoms that advisory bodies suggest being aware of. The NHS says that 90% of people with bowel cancer have one of the following combinations of symptoms, and suggest that if they persist for more than three weeks you should see your doctor:

Bowel cancer is quite a general term as cancer can occur in different parts of the bowel. Where it occurs as well as the stage and type will have an impact on the type of treatment you have, as will other factors around individual health and wellbeing:

Treatments generally include one or more of the following:

Surgery is one way in which bowel cancer might be treated, and sometimes this is enough in itself.

Radiotherapy is sometimes used as part of the treatment plan. It can be used before surgery, instead of surgery or as a palliative treatment to control symptoms with advanced bowel cancer. Short-term side effects can include feeling nauseous, fatigue, diarrhoea, irritated skin or a burning sensation when peeing.

Like radiotherapy, chemotherapy can be used either before surgery, instead of surgery or as a palliative treatment to control symptoms with advanced bowel cancer. It can either be in the form of tablets, an intravenous drip or a combination of both, with a course lasting anything up to six months. Short-term side effects can include fatigue, feeling sick, diarrhoea, mouth ulcers, hair loss with some types of chemo, and/or numbness, tingling or burning in your hands, feet and neck.

Spa treatments and your cancer journey

If you would like to find out more about spas where therapists are trained to provide the best support on your cancer journey, you can follow the link to our Safe Hands for Cancer experiences, or read more articles on this blog.

This year, the beautiful Seaham Hall, famed for its connection with Lord Byron, made the decision to train its spa therapists in cancer touch therapies.

With the updated statistics, knowledge and way we approach health, most oncologists and forward thinking medical professionals accept that there’s a need for an integrative approach to supporting cancer patients as well as preventing cancer, and there’s a role for spas within that.