Body image has been responsible for a lot of things and a lot of headlines. Anxiety, depression are key elements, but it’s also playing a part in potentially delayed breast cancer diagnoses The Independent this week. 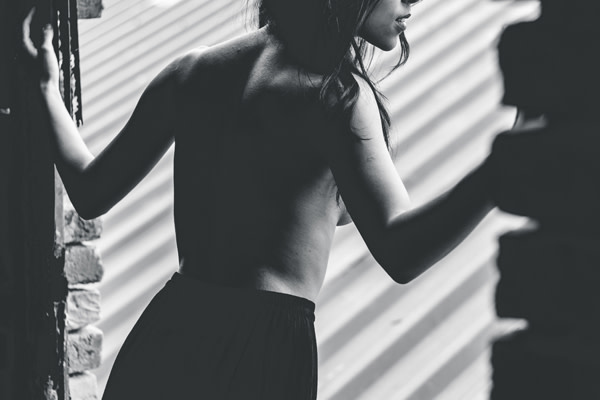 Historically, male reticence and embarrassment at reporting symptoms of testicular cancer or prostate cancer have garnered much media coverage, but while lots of conversation revolves around both breast cancer and body image in their own right, the link has not often been made to the diagnostic process.

The report highlighted that women who are less happy with the appearance of their breasts are less likely to check for signs of cancer than those who feel confident about their bodies.  Reflecting the scope of the problem, the report, published in the journal Body Image and working with 384 British women, revealed that “the majority of participants were unhappy with the appearance of their breasts in some way.”

“one in 10 (8%) admitted they would either delay seeing a doctor for as long as possible, or avoid it completely (2%).”

The result was that a third of the women (33%) “admitted they rarely or never engage in breast self-examination.”  Even more concerning, “one in 10 (8%) admitted they would either delay seeing a doctor for as long as possible, or avoid it completely (2%).”

In recent years we have seen women highlight support for those with breast cancer with campaigns sharing image of their bodies after a mastectomy in order to urge people to do regular checks. It is a poignant and personal plea that has been working to make it ok for women to talk about body confidence and anxiety, and to show that there is an army of people out there who share in the experience of breast cancer, mastectomies and treatment.  In October 2017 for example, Amanda Niello shared her story in The Metro for example. Now recovering from cancer, she also shares her experiences on her blog, Thanks, I have cancer.

“It is also important for healthcare practitioners to be mindful of the impact that dissatisfaction with one’s breasts may have on self-examination behaviours and outcomes.”

Professor Swami also went on in his study to say: “For women who are dissatisfied with their breast size, having to inspect their breasts may be experienced as a threat to their body image and so they may engage in avoidance behaviours… Breast size dissatisfaction may also activate negative self-conscious emotions, such as shame and embarrassment, that result in avoiding breast self-examination.”

He has suggested that promoting greater breast size satisfaction and breast awareness could be one way in which we can empower women to regularly self-check.

There are so many cruelties that come with having cancer, but one of them is the sensitivity that treatment brings to your skin and the limited number of products that can soothe it and really work. Working with nurses, patients and her own honed knowledge of skincare products, Jennifer Young is the creator of a […]

The Bannatyne Group of spas and health clubs has introduced special therapist training to offer a programme of treatments for spa clients affected by cancer.