The new year began with the Queen’s Honours List 2022, and amongst those celebrated for their contributions to the world around us, were two game changing women from the spa industry.

The British Beauty Council’s CEO Millie Kendall and COO Helena Grzesk were recognised for their extraordinary service and efforts on behalf of the UK beauty and spa industry, and it’s certainly well deserved.

It’s an exciting moment to see two of our ‘own’ recognised for the contribution they have made to British businesses, and to the collective wellbeing of the spa industry. These two amazing women have been long-standing contributors to the world in which we work and enjoy our down time, but have worked particularly hard to help protect the UK’s beauty industry, safeguard livelihoods and support SMEs during the pandemic. 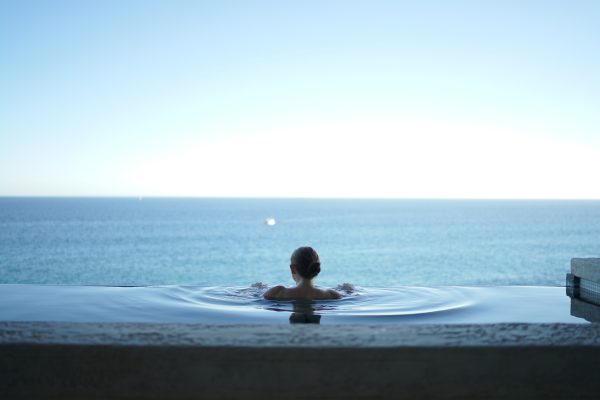 How the spa industry contributes to the UK economy

Those who work in the beauty, spa and personal care sector are estimated to contribute significantly to the economy:

How the spa industry contributes to the UK economy

Those who work in the beauty, spa and personal care sector are estimated to contribute significantly to the economy:

Supporting SMEs during the pandemic

However, when the pandemic began, many businesses were left behind when it came to emergency funding. When other businesses were allowed to reopen, spas and beauty businesses were not, due to a lack of understanding of the industry. Millie Kendall and Helena Grzesk lobbied tirelessly to provide government with the information they needed to remove obstacles and provide help.

As a result, Millie Kendall has been honoured with an OBE and Helena Grzesk with an MBE. The latter is also recognised for her ongoing contributions to the spa industry. She has represented spas for many years in her former role as general manager of the UK Spa Association (UKSA) and now as COO of the British Beauty Council and UKSA policy-maker. The award also honours the wider work of the UKSA team and everything that they do to help the spa industry to thrive.

“I’m overwhelmed and humbled to be honoured in this way. I never expected to receive such extraordinary recognition. My passion for the spa industry fuelled my dogged determination to fight for the sector I care for so deeply in the face of continued challenges and obstacles. I simply wasn’t prepared to give up.”

“It’s an honour to be recognised in this way. My passion for the beauty industry has never faltered, it makes such an impact on our everyday lives. This award signifies a change in how our sector is viewed, and an appreciation of not just my work but the monumental efforts of the British Beauty Council and its partners in affecting that change.”

A recurring favourite spa destination, amongst even the most discerning spa goers, is Hoar Cross Hall, and they have spent the last year upping their game (as if it needed 'upping').

The Global Wellness Summit launched its annual trends report and you might find it interesting to know what’s in store for health and wellness over the coming year. From microbiomes to technology, wellness real estate to sustainability, here’s what the world of wellness has in store…