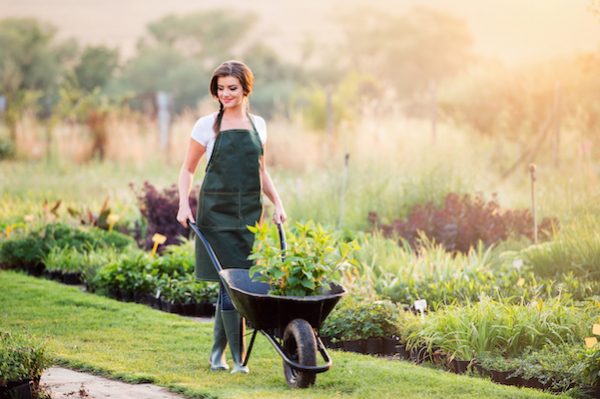 Once upon a time, we were told that fats were the greatest evil known to the human diet.  Today it’s sugars. However, while the debates and new information rumble on, one of the most rewarding ways of eating is to know that our food was brought to us in a slow, meaningful, organic way with a limited carbon footprint.  These are the spas that help make that happen… 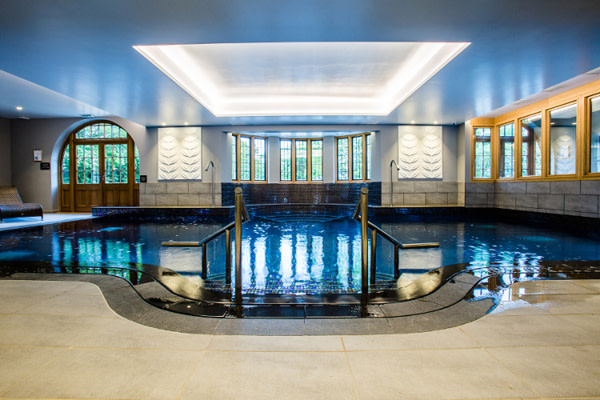 This luxurious hotel is accompanied by a contemporary spa sheltered by the woods at the end of the garden.  As a Relais & Chateaux property, food is a central focus of the experience. The hotel has two restaurants, both of which have multiple AA Rosettes to their name.

However, it is their kitchen garden and ‘fork to fork’ principles that really make it special.  Using the organically grown, seasonal produce from their very own grounds, the restaurants work closely with the gardeners making the dishes seasonally influenced, fresh and inspired.

When you visit you can even take a moment to wander in the grounds.  You will find a wealth of fresh produce growing from figs and soft fruits to herbs, salads and root vegetables.  They also have more exotic and hard to grow offering such as artichokes and asparagus. 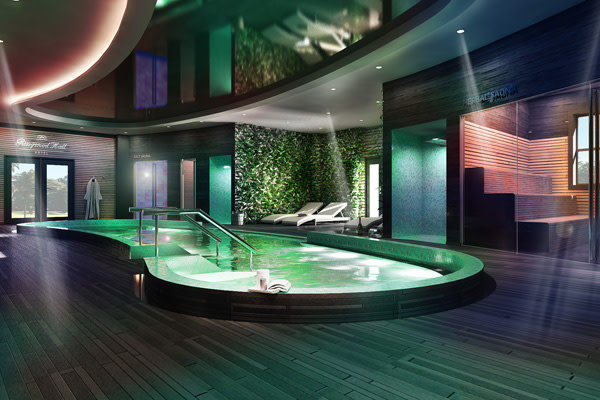 While home grown ingredients are a part of the dining at Ringwood Hall Hotel and Spa, they are also very much part of the spa experience as well.  As a result, the spa is aptly named - The Garden Spa.

The beautiful thing about this hotel and its gardens are that they have been designed to reflect the Victorian heritage of the country house hotel.  In particular, the Kitchen Garden has 16 raised beds and three large greenhouses, overseen by six gardeners and operate with the use of very few chemicals.  It is a botanical theme that runs through the elegant hotel and spa as a whole.

BOOK A SPA BREAK AT RINGWOOD HALL HOTEL AND SPA 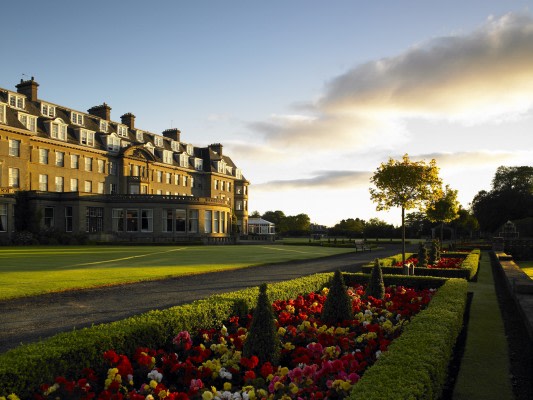 This famous hotel has a reputation for excellence across the board.  That includes the Gleneagles spa, which is the perfect balance between luxury and health.

The Source, for example, is their exclusive treatment, which showcases their attention to detail and heritage.  It uses a lot of traditional ingredients including lavender, oats, and elderflower, much of which is grown in their own grounds.  It’s a beautiful example of a wider ethos at the hotel.

BOOK A SPA BREAK AT GLENEAGLES 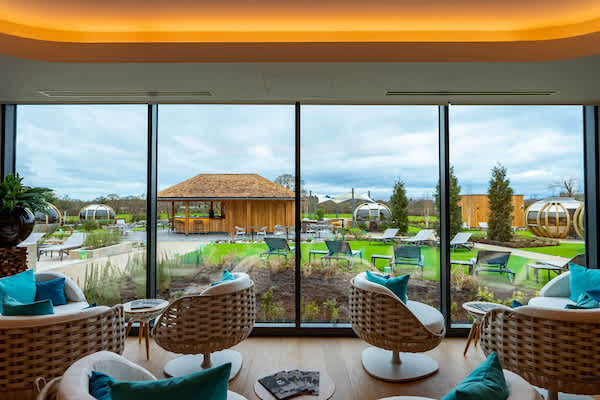 The Spa at Carden, Cheshire

The Spa at Carden sits in the heart of the Cheshire countryside, and is part of a 1,000 acre estate. Amongst the superbly beautiful experiences, is a visit to the estate’s own vineyard, which you can not only tour, but also sample in the form of their Carden Park Estate Reserve sparkling wine from grapes grown on site. It gives a whole new meaning to the concept of home grown!

BOOK A SPA BREAK AT THE SPA AT CARDEN

While trips to far off lands may seem like the perfect place for a romantic holiday, do not underestimate the pulling power of Ireland and its hotel spas. Here are some of our romantic spas in Ireland…

The Salthouse Hotel in County Antrim is a brand new eco spa hotel that takes the feel good factor of environmentally friendly travel to a whole new level.