At  Lion Quays in Shropshire, they have introduced technology to the spa experience with their new Welnamis bed, a computer-controlled acoustic and vibrational therapy that trains the brain to relax and benefit from deep relaxation techniques. 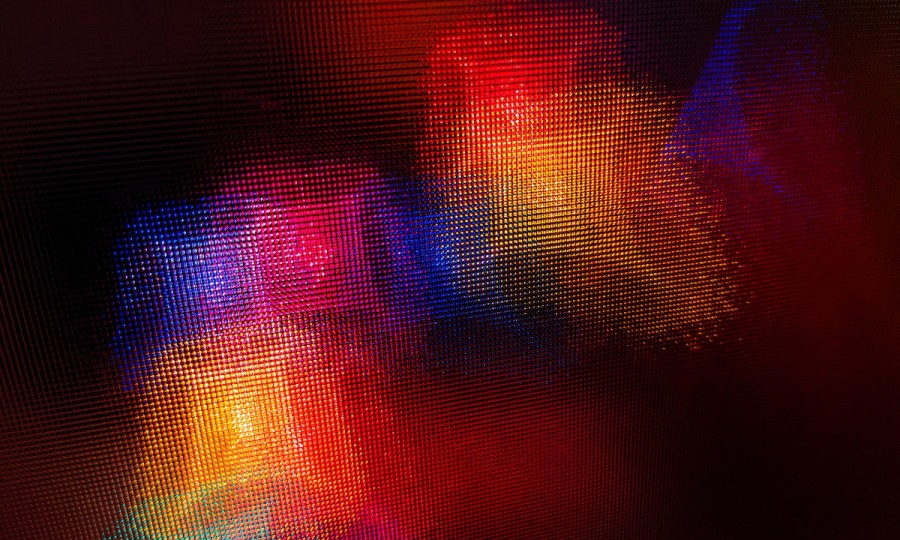 Described as ‘a binaural acoustic and dynamic stimulation’, the Welnamis bed uses vibrations and audio frequencies  to quiet the mind. It’s a spa treatment without touch, enhancing the benefits of other therapies like massage, but also a therapeutic experience in its own right. The bed offers four different levels of relaxation (Touch, Gentle, Deep and Energy), in 30- or 60-minute sessions, ranging from a light meditation to a sleep-like state.

What does the Welnamis bed do?

Like a guided meditation, the bed works on multiple levels where specific sounds slow down mental activity and vibrational frequencies act specifically on the energy centres (chakras) of the body. It’s based on Quantum Harmonic audio therapy, delivering symptom-reducing and resilience-building multi-layered programs through stereo headphones. The result is an almost dreamlike state, which allows the body to feel fully relaxed as if you’re asleep, letting the mind wander and hopefully leading to positive thoughts and dreams.

How does the Welnamis work?

The human brain contains approximately 100 billion neurons and brain cells communicate via electrical signals. During sleep the brain ‘pulses’ about three times per second, but during high-focused thinking, the brain might pulse as much as 50 times a second. The different frequencies have also shown to correspond to different states of mind, for example slow brain waves feel more relaxing and introspective. Fast brain waves can be a sign of concentration or stress.

The binaural sounds (both ears) you hear during use of the Welnamis bed are selected for their relaxing impact. By working on both ears with slightly different frequencies they result in a synchronisation within the brain, called ‘brainwave entrainment’. The sound is also delivered through tactile transducers embedded in the surface of the spa table itself. They cause gentle vibrations which affect the energy centres of the body. These frequencies multiply and accelerate the brainwave entrainment process.

The bed also uses chromatherapy - the power of colour - to effect the mind.

Finally, the bed is formed with a heatable water cushion (the MLW Amphibia Neo) both for comfort and for optimal carrying of the vibration frequencies.  Who is the Welnamis for?

The system was developed by American scientists to support treatment for post-traumatic stress disorders (PTSD) in American veterans.

However, in a spa environment, it’s suitable for just about everything, whether you simply want to relax, or if you’re feeling stressed, jet lagged, or generally weary. It supports your immune system, helps with anxiety and sleep issues, improves concentration and can help to reduce chronic pain. It’s also suitable for almost anyone to use, including during pregnancy. You should speak to a professional however if you have epilepsy.

It’s particularly beneficial alongside scalp and neck massages and for anyone who wants a treatment but doesn’t like to be touched. At Lion Quays they include the experience in spa packages that also have other treatments like a massage.

Feel the need for a little extra R&R? Head to Lion Quays

Cycling is a wonderful way to exercise, explore new places and get outside. With many spa destinations located in beautiful (and often extensive) grounds, not to mention the countryside beyond, why confine your exercise to the gym when you can use cycle paths and bicycle hire to get out into the fresh air?